The Imaginarium Studios is a pioneering, world-class motion and performance capture facility based in both London’s historic Ealing Studios and their new, exciting base in Atlanta, USA. Their work brings to life performances for film, TV, and game companies worldwide.

The studio was formed in 2012 by legendary actor and director Andy Serkis (Lord of the Rings and Planet of the Apes franchises) as a stand-alone facility focused solely on motion and performance capture services.

The studio has gone on to do great things within the industry and has a reputation for delivering standards of excellence. Whether it is a quarterback throwing the winning pass at the Super Bowl, or a secret agent saving the world atop the world's tallest building, their team will help bring it to life within the digital realm using the latest cutting-edge, virtual production toolsets.

The Imaginarium Studios have worked on a variety of exciting projects and is your home for performance capture services and more.
‍
You can learn more about the studio on their official website 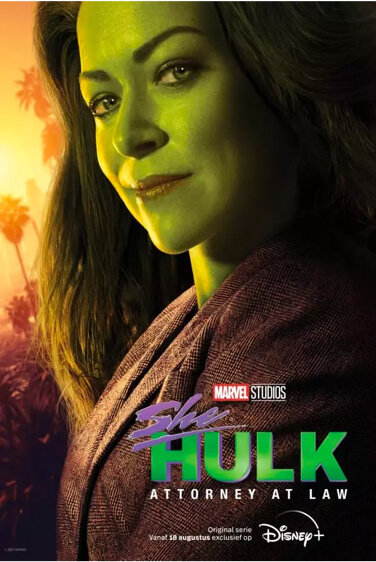 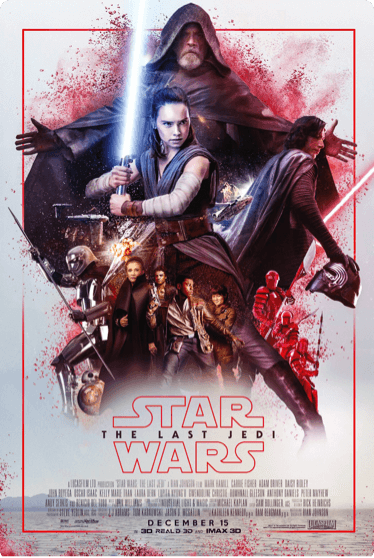 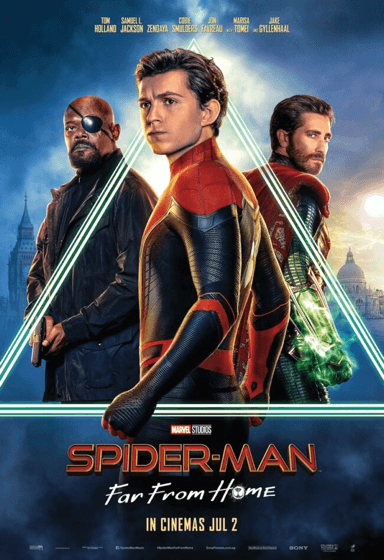 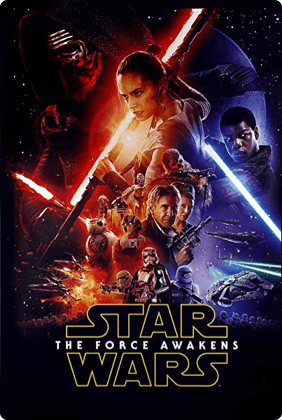 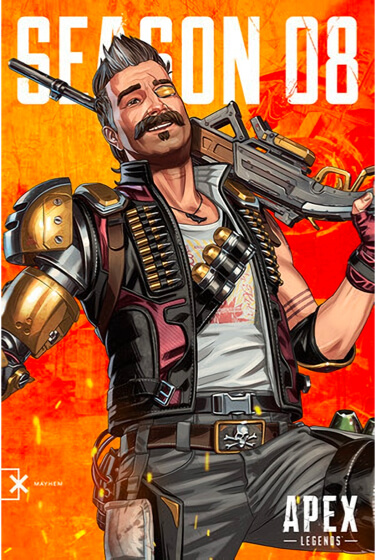