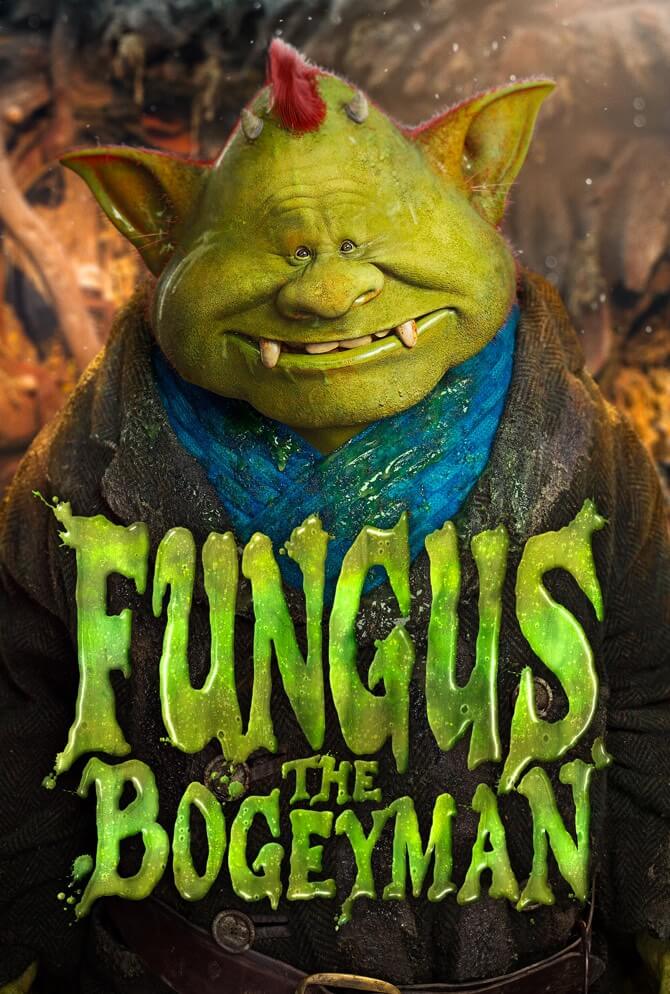 The Imaginarium and Sky One’s three-part adaptation of the classic Raymond Briggs children's story, which aired over Christmas 2015, charted the difficulties experienced by a grime-smeared renegade family from the slimy, subterranean realm of Bogeydom.
‍
The family of gunk-loving jolly green giants – the dependable Fungus (Timothy Spall), his loyal wife Mildew (Joanna Scanlan) and their errant son Mould (Haydon Downing) – run into trouble when they become trapped in the world of humans, known to the Bogeys as “Dry Cleaners”. Their problems are compounded when they are forced to live undercover in the hideously sterile world of suburban Daventry. 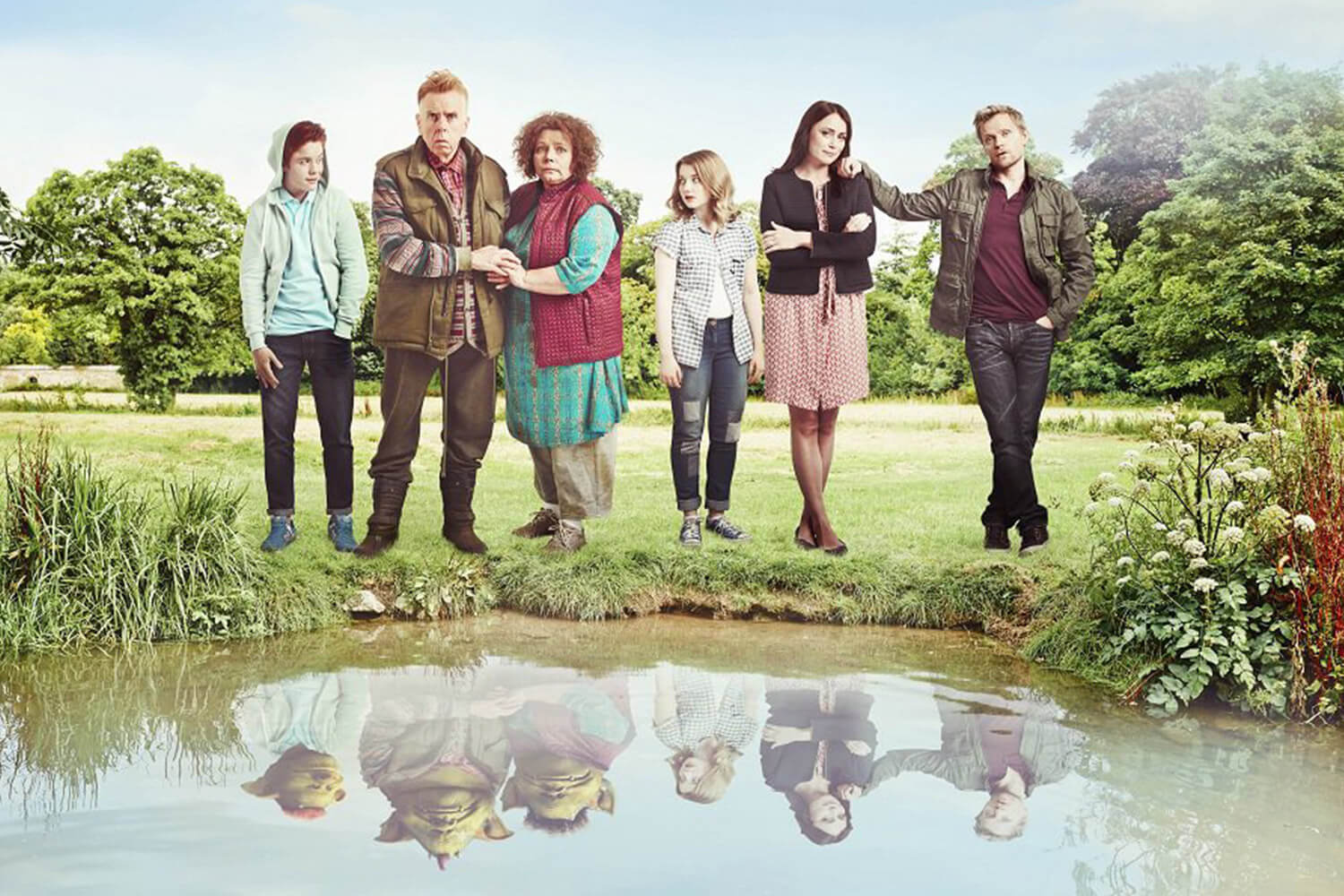 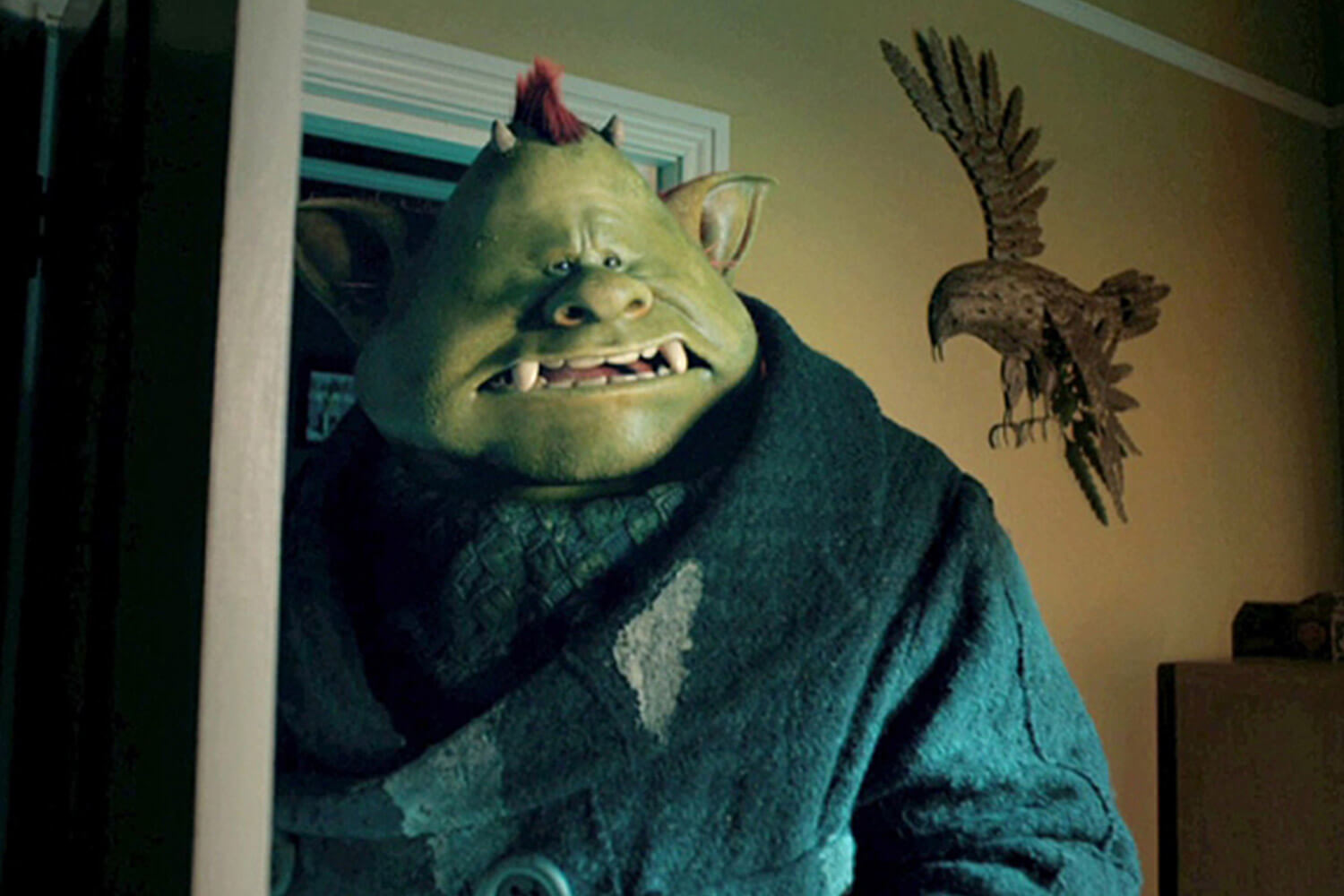 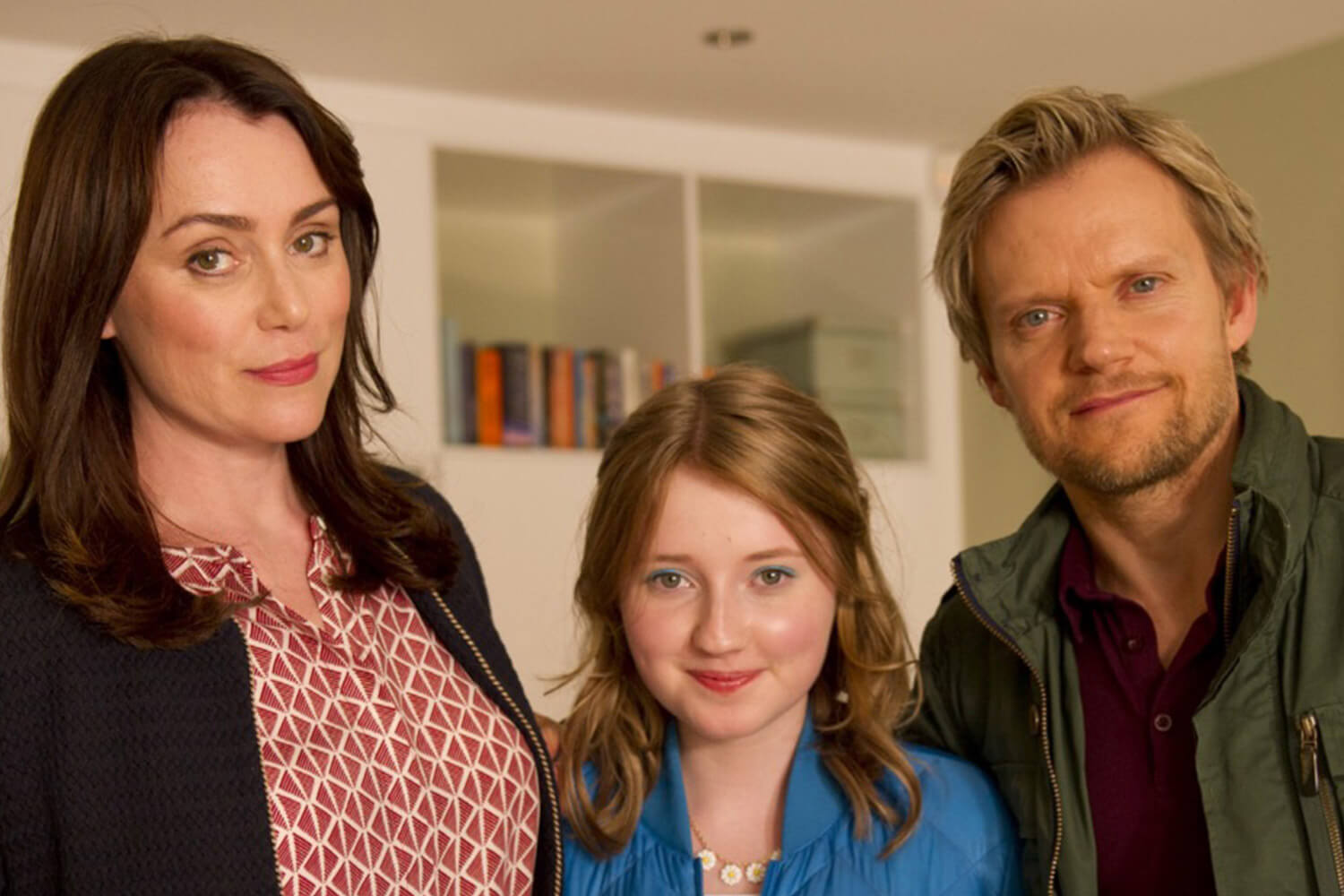 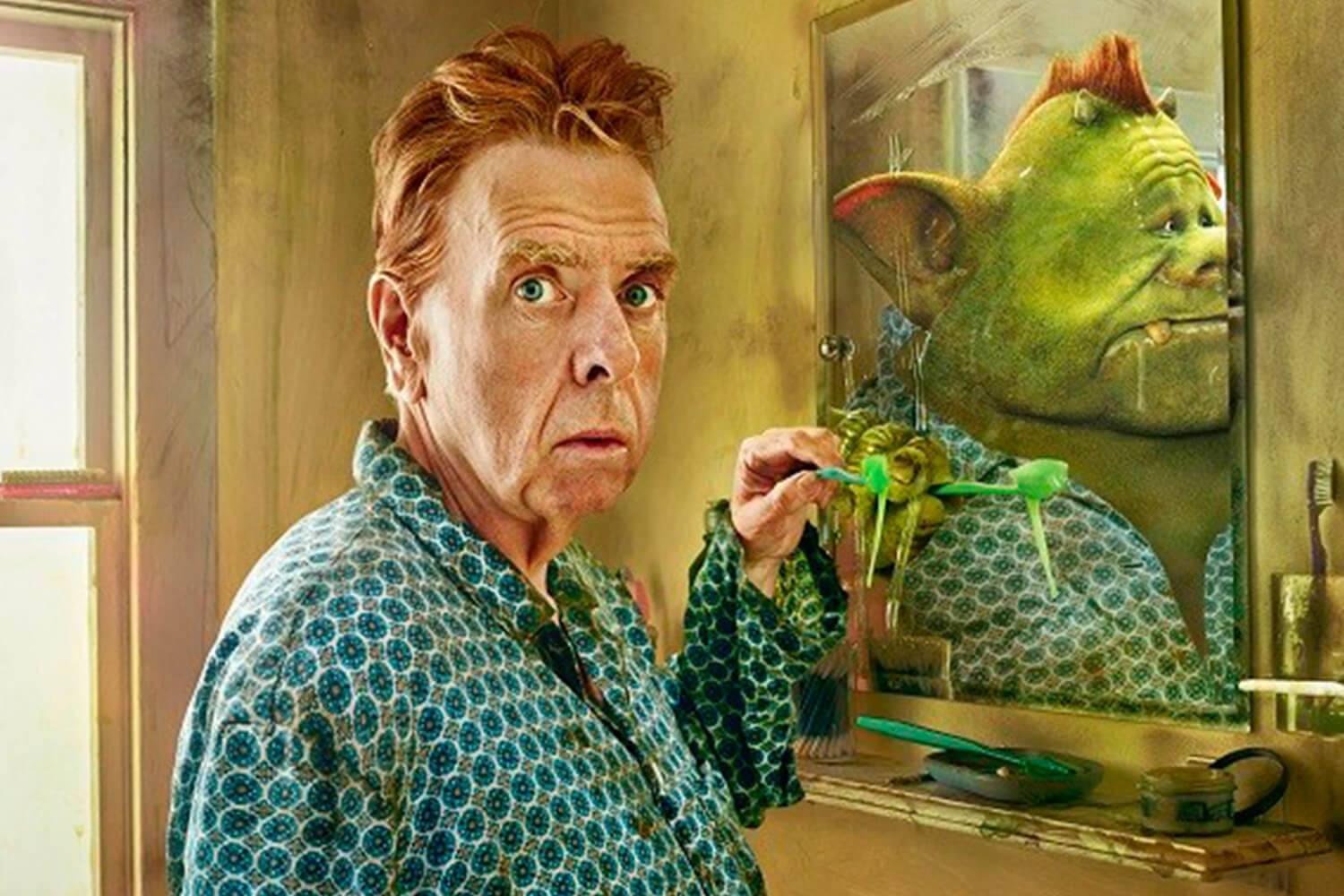 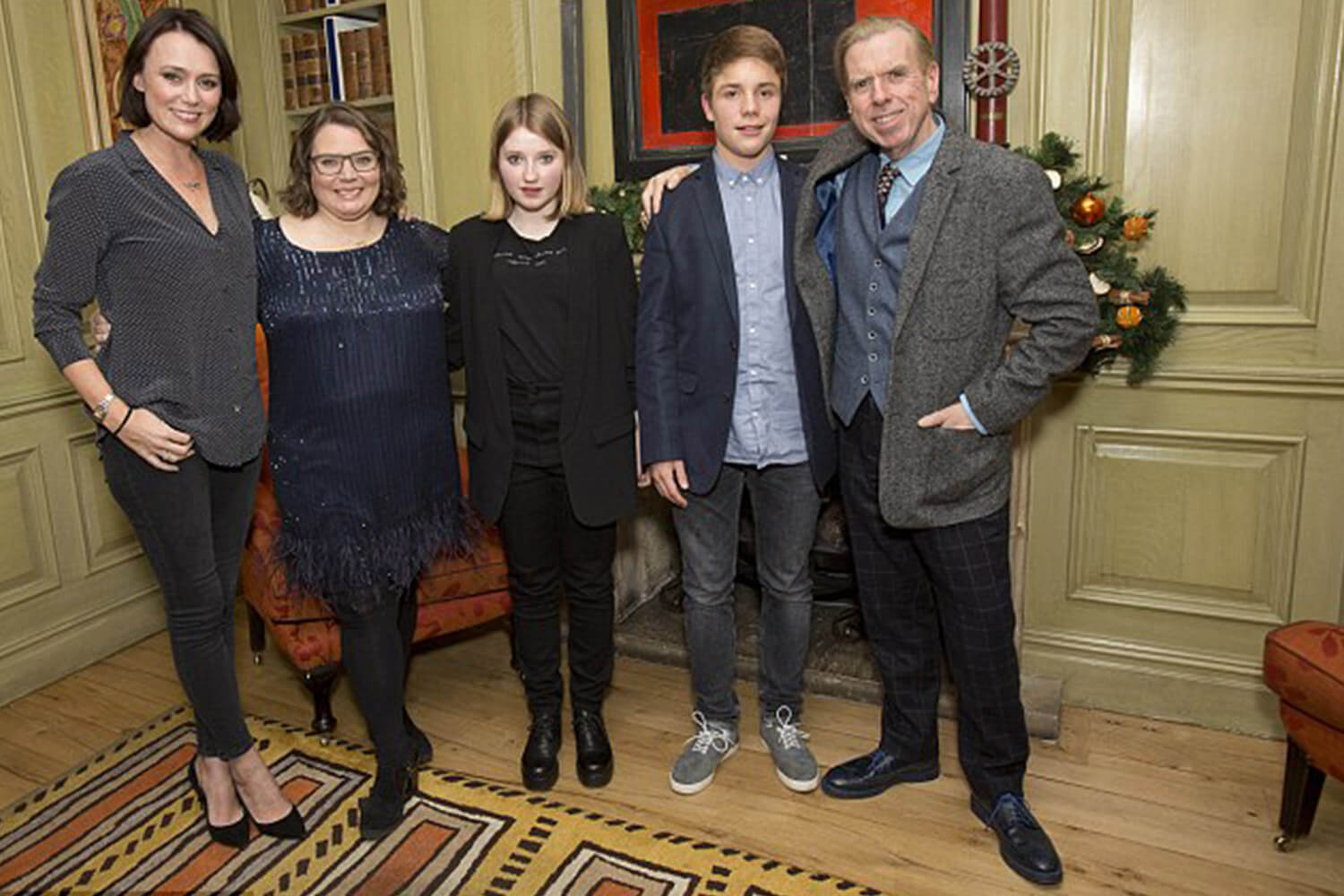 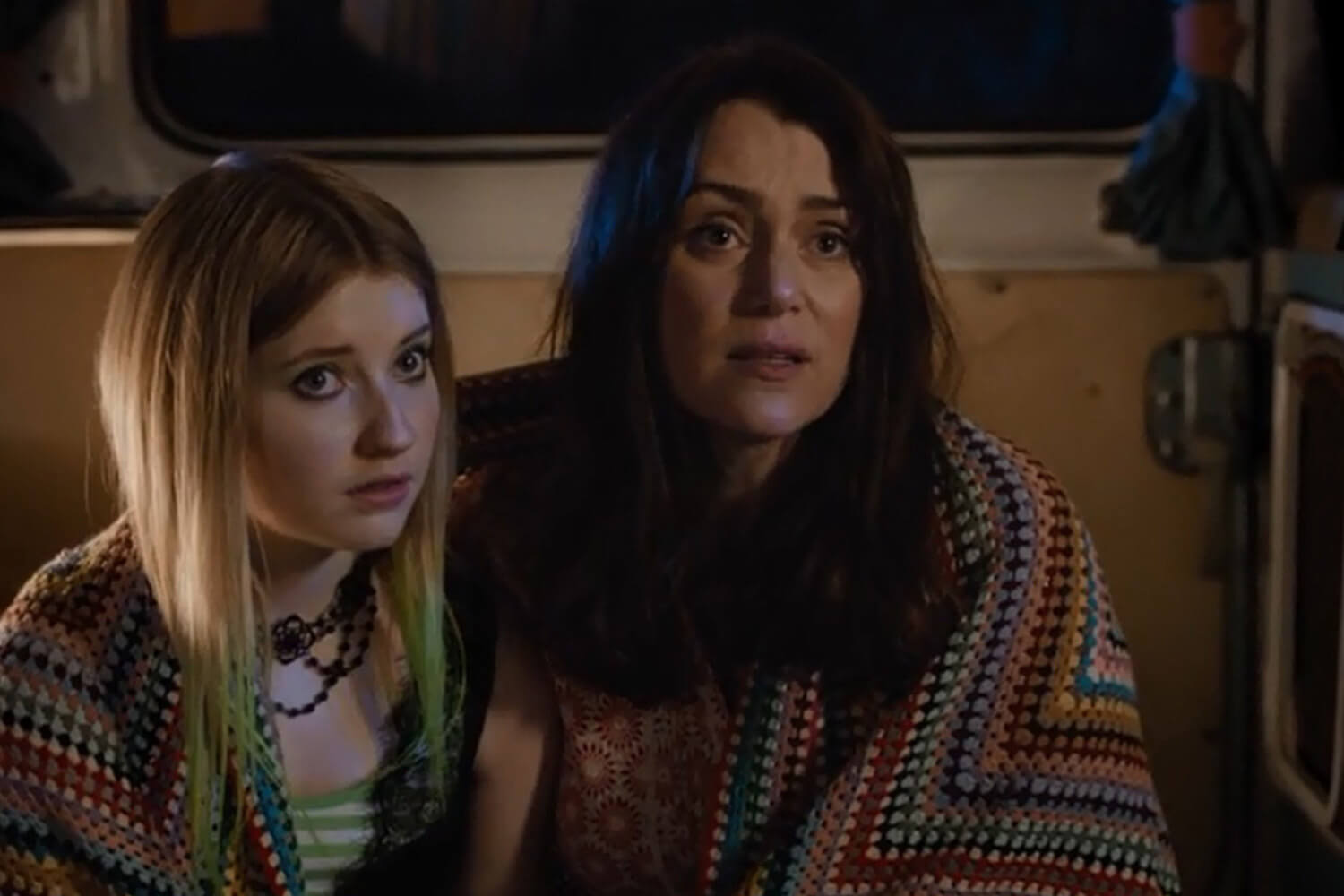 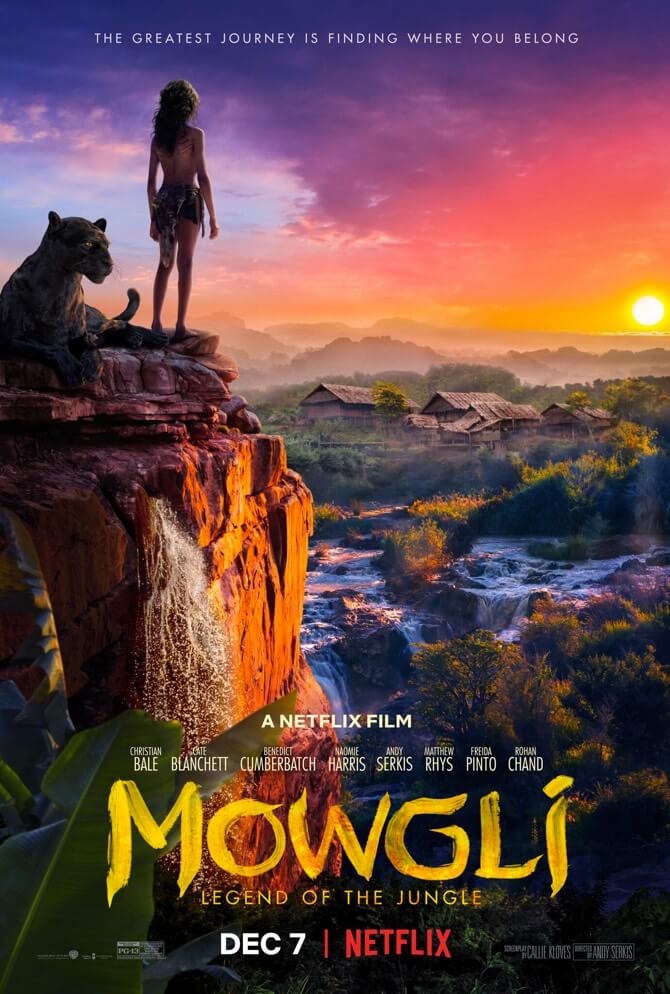 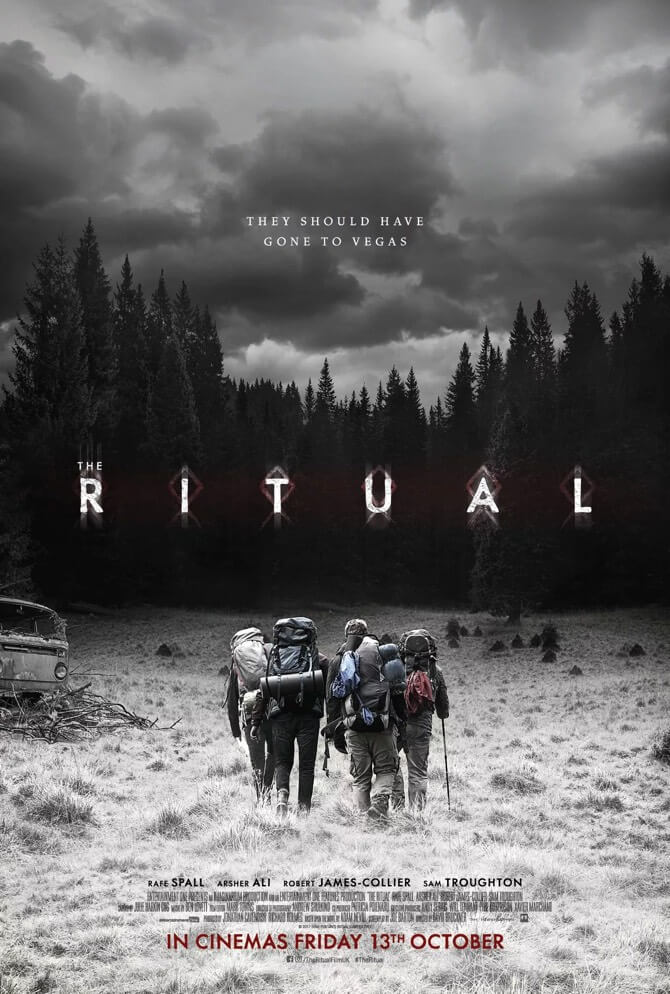 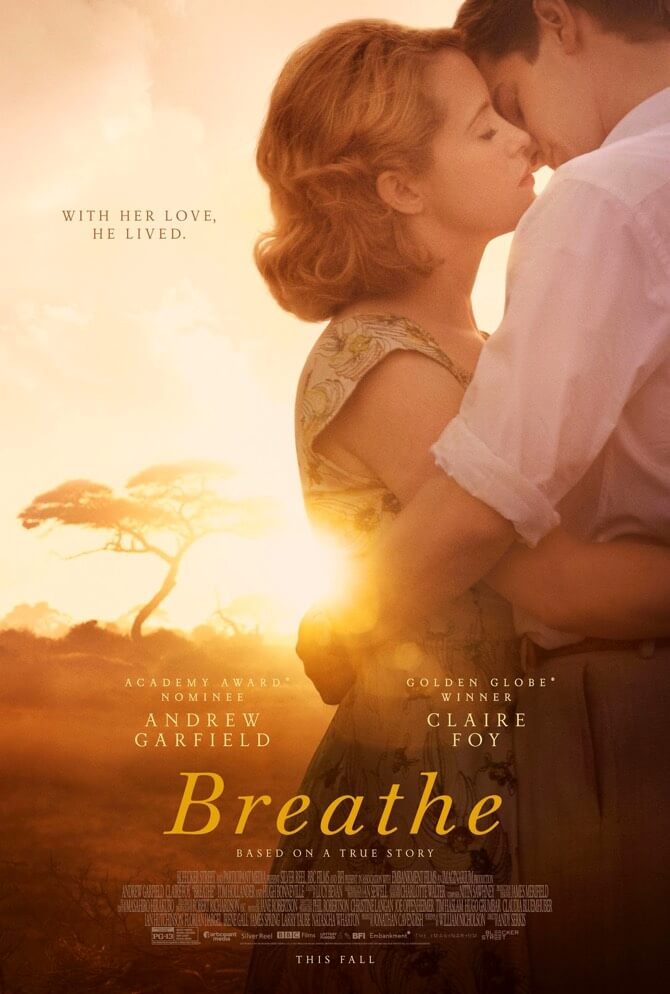 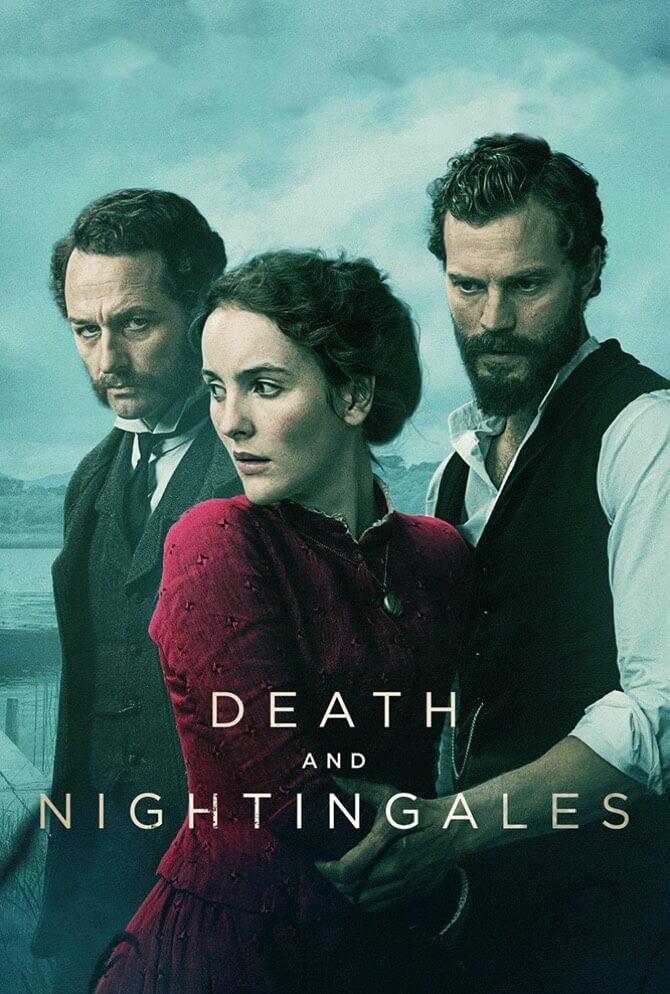